The Wonderful Creatures of Curieuse

The animal life on Curieuse is breath-taking. We came here to help preserve the amazing diversity of species that still exists despite the influence of humans across the world, and we have been greeted by small as well as large animals.
Most people currently on the base arrived just a few days ago with the most recent influx of volunteers, me included. When we went for our first trip across the island on Sea Turtle survey to the beach called Grand Anse, we passed through the ranger station where most of the island’s tortoises hang out. Some of them seem to be having a great deal of fun with each other *cough*.
On our way onwards to Grand Anse the trail went up and down through very rocky terrain. My thighs and calves are certainly getting a workout on this island. We spotted a grey heron proudly watching over us from the water. We also managed to spot the elusive sea dog (or was that just a regular dog…?)

Despite our efforts, there were no sea turtles to be found either at Grand Anse or any of the other beaches we surveyed. We’re not in sea turtle season however, so it comes as no surprise. Sea turtle season runs from October to March in Seychelles however sometime there are anomalies and the turtles do come up and pay Curieuse a visit in those other months.
Back at base again, more wildlife showed itself, practically posing for photography. Bugs, beetles, skinks, geckos and crabs are plentiful around here, but they are thankfully all well behaved.

Mosquitoes, as usual, are less well behaved but thankfully they seem to be out of season at the moment. Thanks to the mosquito nets around the beds I have completely avoided bites at night and have otherwise only gotten a handful in the 4 days I’ve been here.
The highlight of the activities so far has been breaking the record on largest lemon shark caught (and subsequently released) – a whopper at over 10 kg, which we caught today. This one had been previously been caught and tagged back when it weighed only 4 kg. It must have been eating well in the meantime! It was the only one we caught though; the rest of the lemon sharks must have been shy or clever enough to avoid our nets.
I’ve only just gotten started on my stay here so I look forward to seeing so many more of the local critters. I’m sure they’re out there just waiting for me. 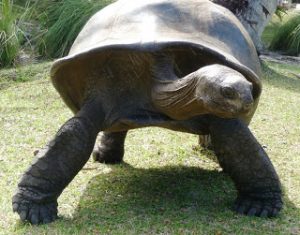 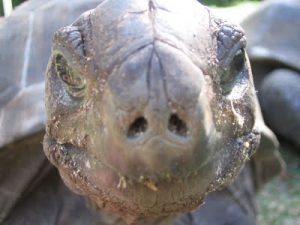 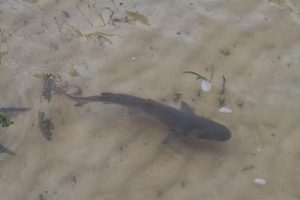 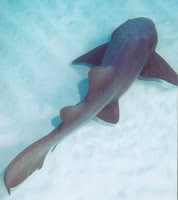