When you see snowy peaks glowing like embers, in a still quiet lake, you’ll know you’re in Pokhara, Nepal. A gateway of the Himalayas. Nepal’s natural beauty is astounding, but people often overlook the coolest part of visiting Nepal. The incredible cultural diversity. 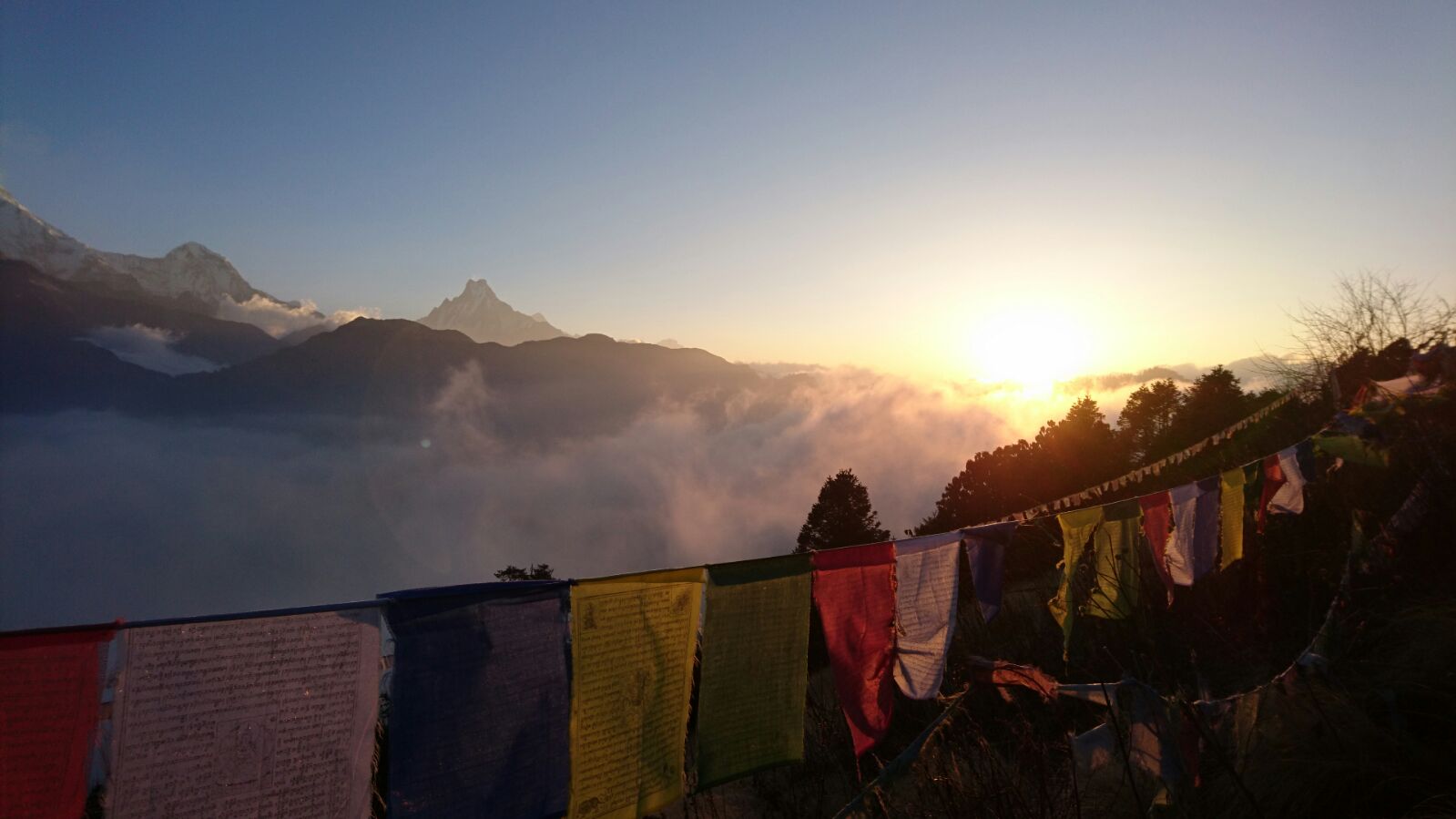 The Nepali population consists of 125 distinct ethnic groups that speak 123 different languages. Buddhism has roots in Nepal as Lord Buddha was born there. However, 80% of the population ascribes to Hinduism.  Trekking through the Himalayas, you’ll encounter the cultures and lifestyles such as Sherpas in the Everest region and the Gurung Villages in the Annapurna’s.

Do you want to experience cultural diversity in Nepal?  There is plenty to discover in Pokhara. 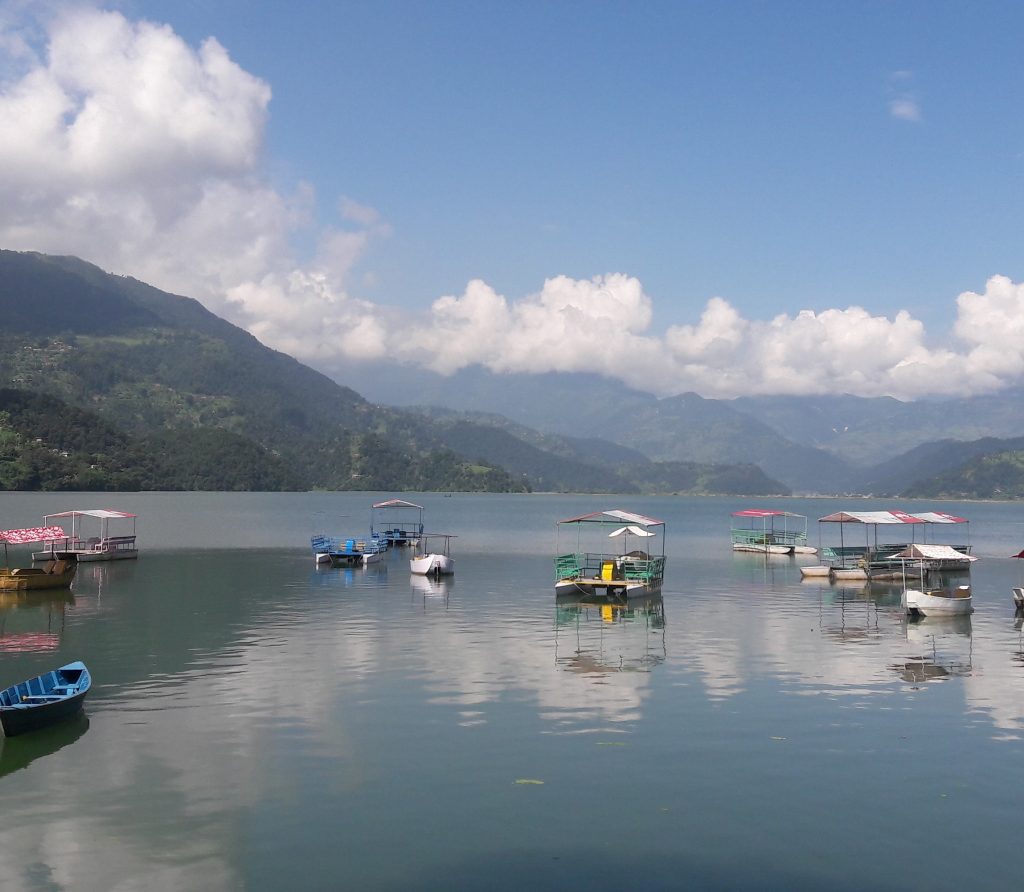 Visiting during a festival is an exciting way to immerse in Nepali culture. Here’s a shortlist of annual festivals in Nepal: 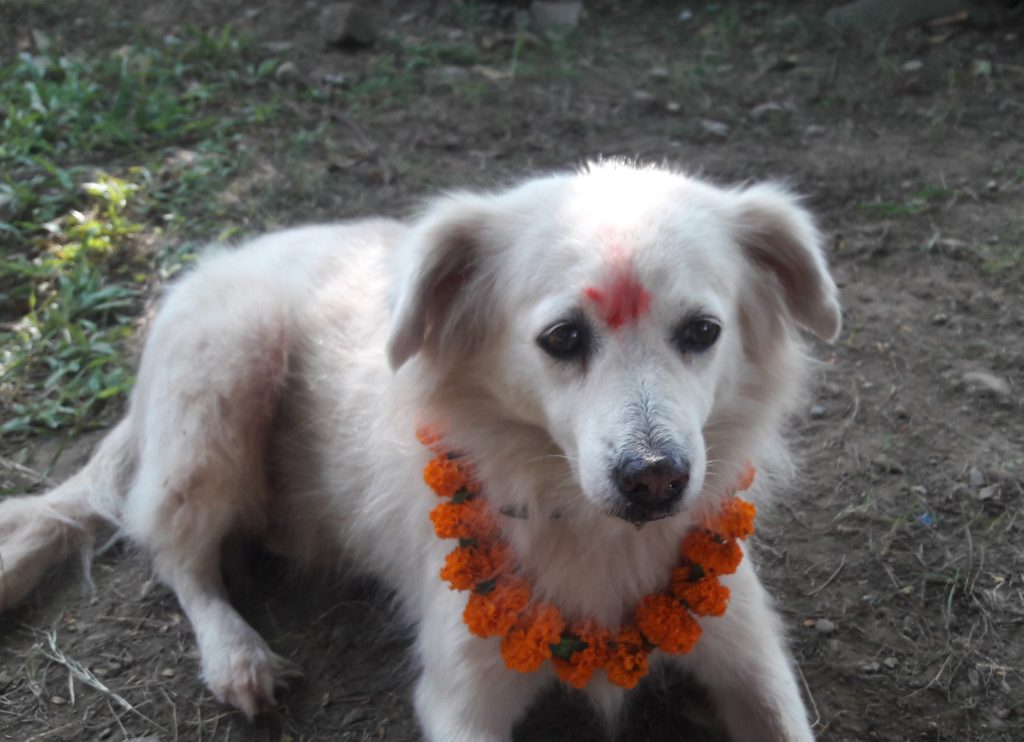 Visit the birthplace of the Buddha

Start on the Southern end with the Maya Devi temple. This modest white brick fortress is the birth site of Siddhartha Gautama, the Lord Buddha, in 623 B.C. Next, head north to the Lumbini monastic site. Explore a complex of temples representing the cultures of different nations.

If you visit,  keep in mind the key rules for visiting Buddhist monasteries:

From Pokhara,  Lumbini is accessible via a 20-minute flight. Or, a winding five-hour bus ride through mountains, prairie, and villages. You’ll need to spend two days in Lumbini to make your trip worthwhile.

If you don’t have the time to visit Lumbini, Pokhara has a few heritage sites that are accessible by canoe! 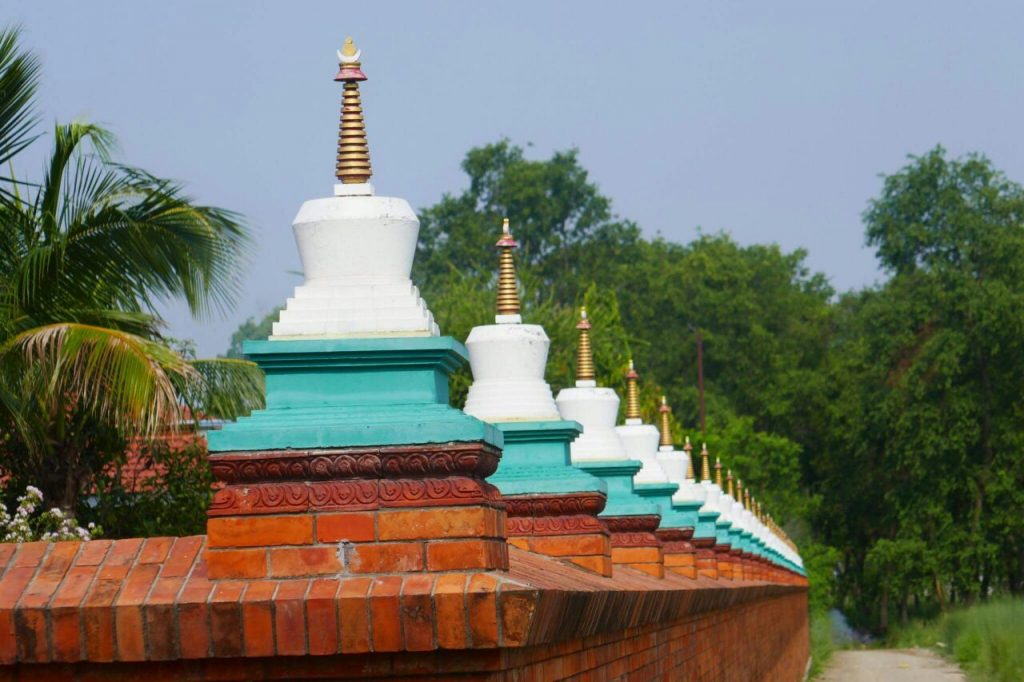 Canoe to the World Peace Pagoda

During sunset,  Phewa Tal (Lake Fewa) reflects the fiery glow of Fishtail mountain. Canoeing on the lake is an inexpensive way to sightsee around Pokhara.  You can’t miss Tal Bahari temple. This  Hindu temple on a tiny island is a stone’s throw away from Pokhara canoe rentals.

Shanti Stupa is a Buddhist monument for kindness, consideration, and the global community. As travellers, we should think about spreading positivity wherever we go. 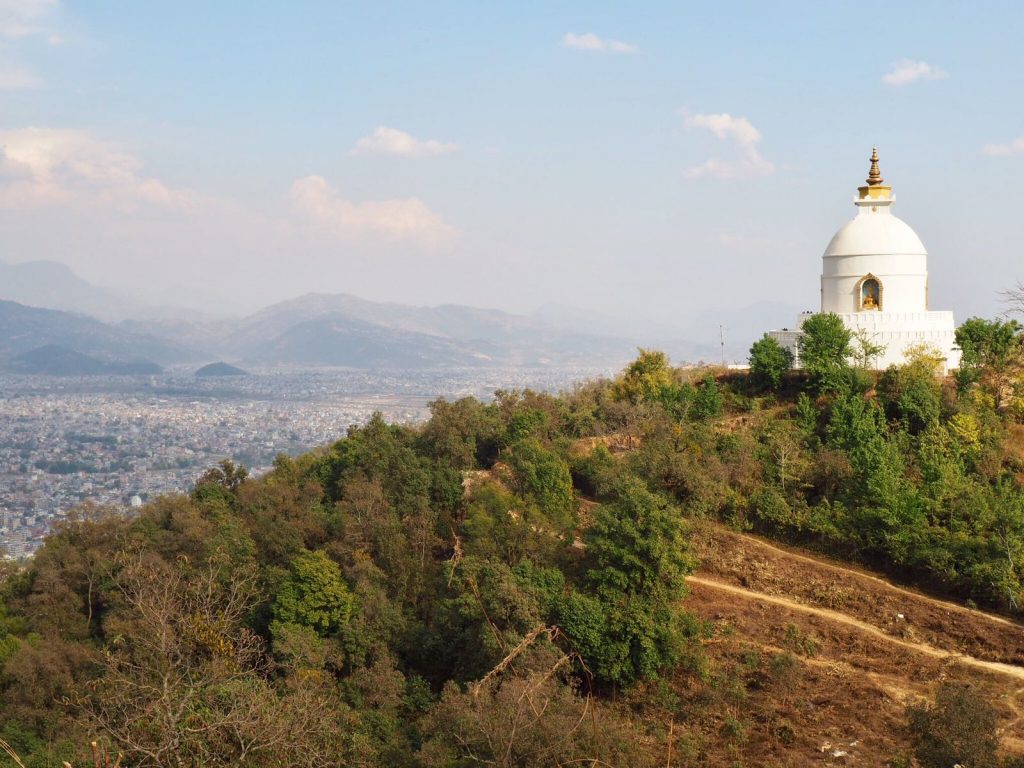 For an experience centred on kindness, consideration, and global community, consider volunteering abroad in Nepal!

There is no better way to immerse in Nepali culture than by living and working with communities in Pokhara. With GVI, you can make an impact in areas such as education, community development, and women’s empowerment. If you are keen to learn more check out GVI’s volunteer expeditions in Pokhara. 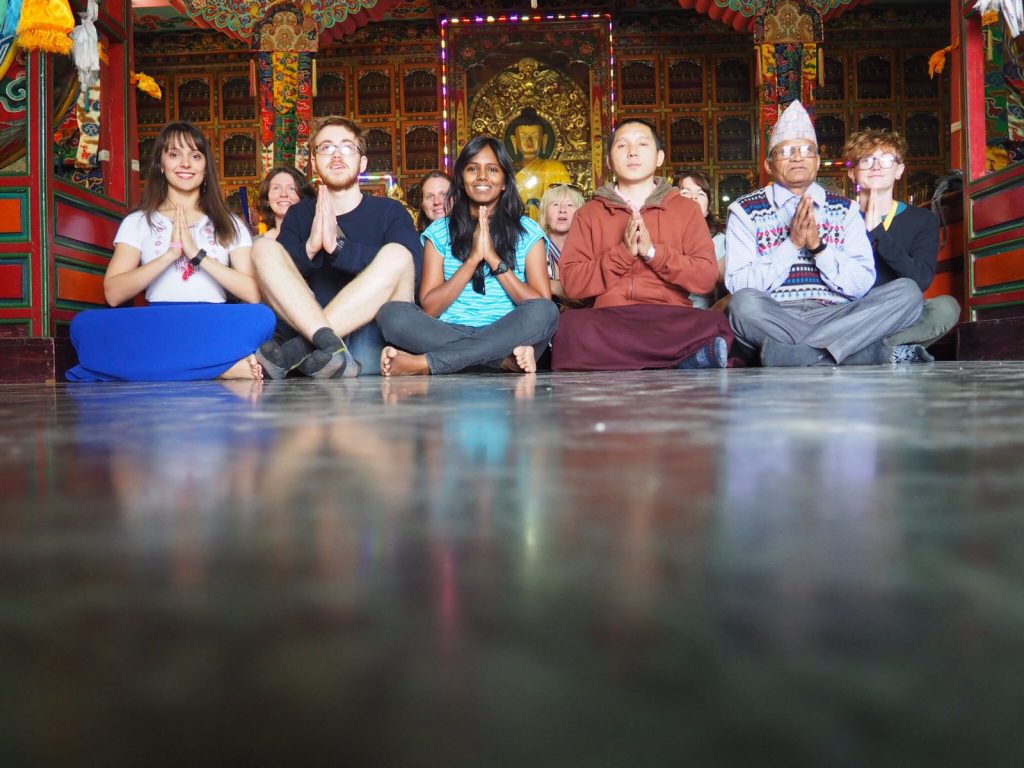