1 888 653 6028   /   289 807 2400   Apply Now
Announcement
TRAVEL UPDATE: We're open! Where can I go? and answers to your questions about COVID-19
Tasneem
Johnson-Dollie
Tasneem Johnson-Dollie is a travel writer living in South Africa. She has experience in public health nutrition and worked as a dietician before launching her writing career. She loves bringing her passion for public health and sustainable development to every article she writes. Her travels around South Africa as well as to India, Australia, and Saudi Arabia have fueled her passion for exploration.
Community Development Internship Personal Development Service Learning Teachers Volunteering
0 Likes
Share
Facebook
LinkedIn
Twitter You can travel, volunteer and learn a new language during your time off from school. How? On summer language immersion programs abroad of course!

The best way to learn a new language is to soak up the sounds and structure of its words by being exposed to the language in lots of different ways. And, travelling and volunteering abroad during your summer break is a great way to make this happen.

When you learn a language abroad, you’re actually opting into what experts refer to as one of the best language learning methods – learning a language by immersion.

Studies have shown that learning a new language can boost brain activity, and learning a language by immersion is one of the best ways to learn quickly and effectively. 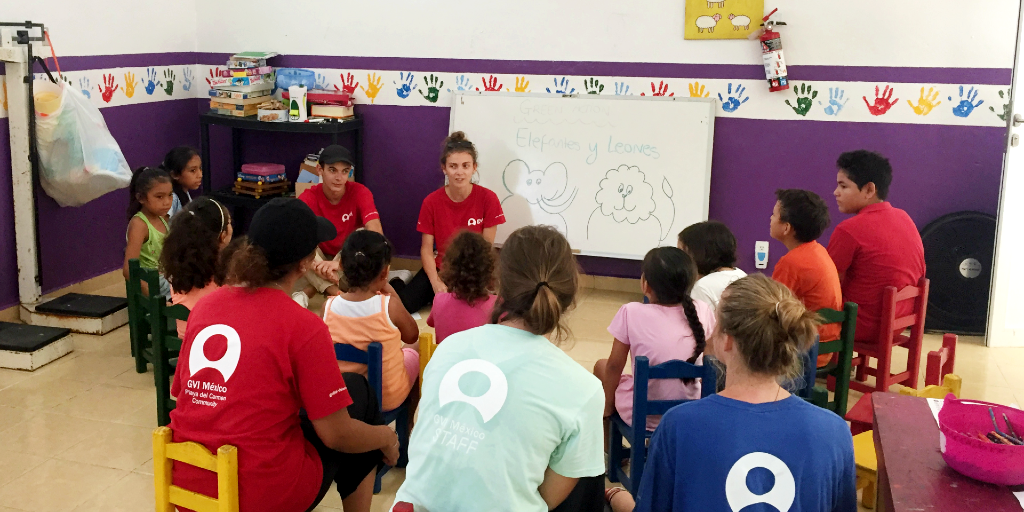 Summer language immersion programs offer some of the best opportunities to learn a language abroad because they link the language learning to the culture of the people who speak it, and bring deeper insight to your overall experience abroad.

Further reading: Going straight to the heart: learn a new language when you volunteer abroad

While you’re away, you’ll live, work and socialise with people who are native speakers in the language you’re looking to learn. And, your every interaction will be an opportunity to practise, challenge yourself and add to your command of a new language.

With Spanish being the second-most spoken language in the world, it’s a great second language to set your sights on if you want to travel and experience language immersion.

This is because you can choose from some of the world’s best travel destinations for a trip that will have you experiencing Spanish language immersion. In these locations, you’ll interact with Spanish speakers from a variety of cultural backgrounds, and even get a glimpse into how Spanish is similar but different across a continent.

Volunteer with Children in Mexico

The Mexican town of Puerto Morelos is a cacophony of coastline where you’ll see coconuts clinging to swaying palm trees and coral reefs slinking below the waves of the Caribbean Sea. And, it’s also where you’ll also get to meet many people who speak Spanish as their first language.

But, this town’s seaside splendour is just one part of what makes up the community. Puerto Morelos is also an area where the community faces obstacles to securing a quality education for its children and access to preventative healthcare services for the community at large. 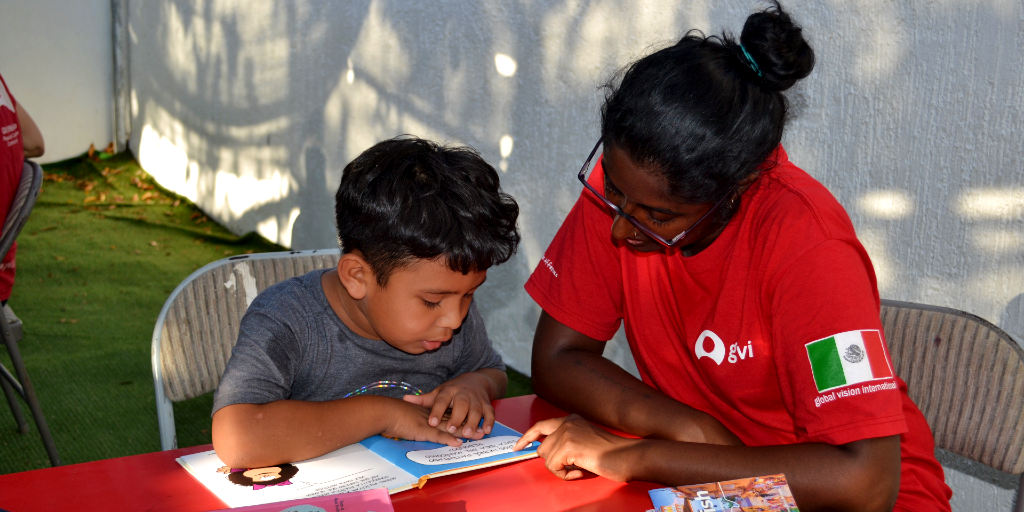 If you’re not already a Spanish speaker, your Spanish language immersion experience will start off with in-country Spanish classes where you’ll learn all the basics you need.

Once you’ve completed these sessions, your language immersion journey will take the form of speaking Spanish in conversations with colleagues and the local community, teaching English to Spanish-speaking students, interacting with Spanish-speaking individuals while away from work and even learning to read Spanish from the documents you’ll make use of every day.

With GVI staff to guide you when you get tongue-tied, your time learning a language by immersion in Mexico won’t see you being tossed into the deep end.

Instead, you’ll get to learn at your own pace and soak in the Spanish language during an assortment of daily activities.

Where better to become immersed than in a rainforest-clad national park in Costa Rica?

Working with local teaching staff at schools in the Cimarrones community, participants get to practise their Spanish-speaking skills during their day-to-day work.

While teaching English to children, you’ll brush up on your ability to recognise written Spanish words while making use of worksheets and books during classes. You’ll also get to ease into speaking Spanish while following structured lesson plans that you’ll have assisted class teachers in developing for students.

And, because your daily life will also require shopping at local stores, commuting via local transport, and being among local people, even your time spent away from work will offer ample opportunities to sink into Spanish language immersion.

You could even take your language immersion experience off the beaten track and build on your Spanish-speaking abilities while traversing the waterways and jungle trails of Tortuguero National Park. 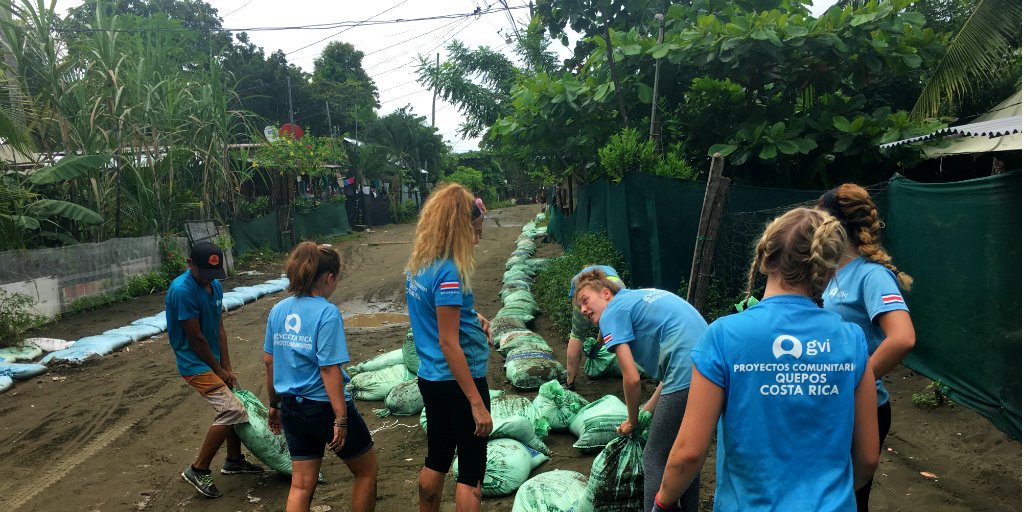 With local staff by your side, you can build on your language immersion experience from an environmental point of view. Learning the Spanish names for the plants and animals that are found in the rainforest will link learning a language by immersion to the sights and sounds of Costa Rica that you’ll take home with you.

You could even learn about local communities living in the area, the dialects they speak and how their culture differs from less isolated communities. Some of these groups are descendants of the Mayan and Aztec civilizations and getting to know more about them can deepen your understanding of how Spanish spread across the world.

This will grow the cultural context of your Spanish language immersion experience and leave you with way more insight into Costa Rica than just its national language.

A summer language immersion program that focuses on international development is one of the best ways to see how intercultural competencies – like being bilingual or trilingual – can add to global collaboration.

To make sure you’re set to work alongside native Spanish speakers, you’ll take part in up to 20 hours of Spanish lessons when you touch down at our base in Puerto Morelos.

With a solid set of language basics under your belt, you can set off on your Spanish immersion experience with more confidence.

While interacting with children, teachers and local staff you’ll get to see how your growing Spanish vocabulary can boost your engagement with local people, and even break the ice when you meet new people from the local community.

Besides contributing towards the education of the community’s children, you’ll also receive leadership training. This will allow you to gain the type of professional development that broadens your perspective on global development and cross-cultural collaboration. 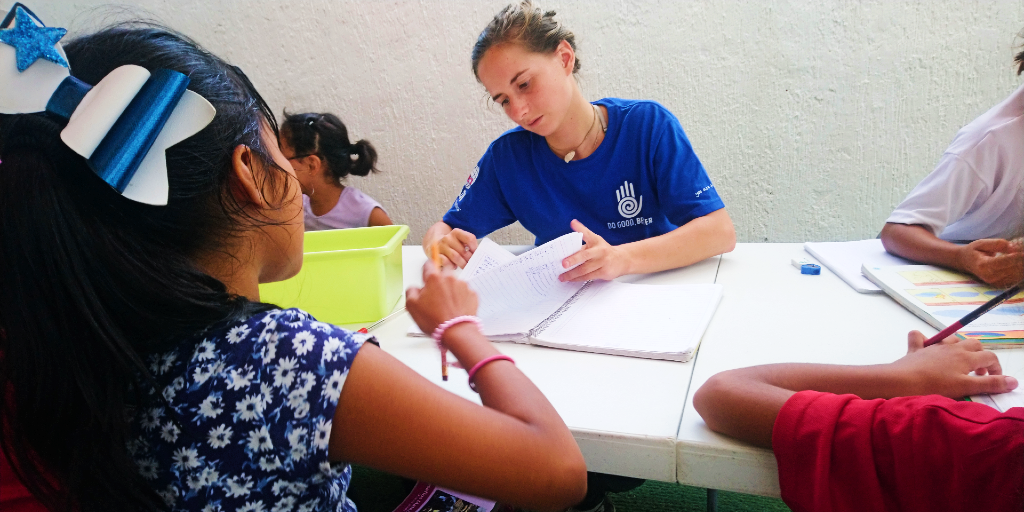 Just think about how this professional development and Spanish language immersion experience can make your resume stand out from the crowd when applying for jobs in the future!

Talking to people in their native language while on a summer language immersion program is a sure-fire way to boost your learning.

Our short-term community development internship makes it easy to meet as many people as you can while abroad, and engage with them in a meaningful way that also adds to the community’s well-being.

You’ll contribute to English language classes for children and adults, and get involved in community work that adds to gender equality, insight into preventative healthcare practices and environmental conservation. 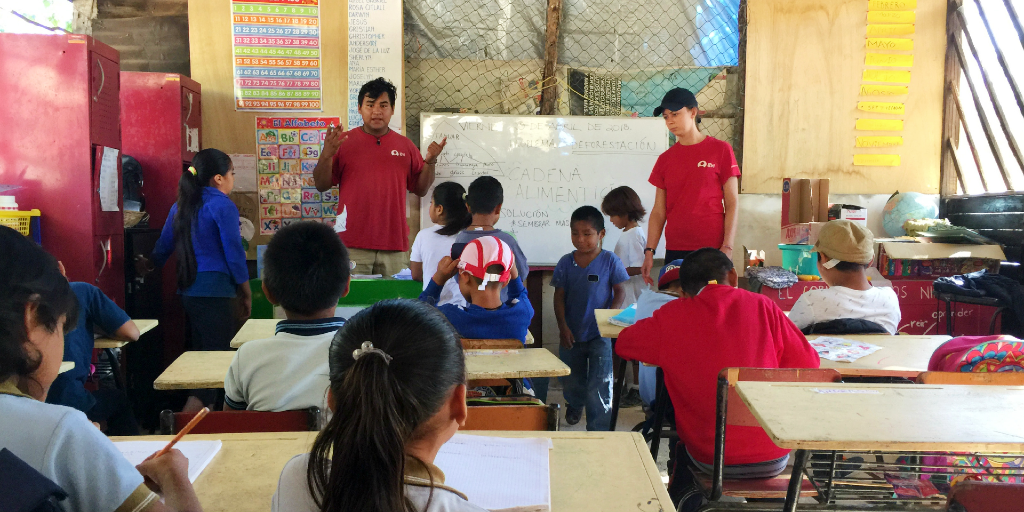 Spanish language immersion programs like this will have you practising your Spanish vocabulary in formal and informal settings. This will grow your insight into how the language is used in different contexts – which is key in grasping a new language.

Getting involved in summer language immersion programs like this will also leave you with a much bigger Spanish repertoire that you can build on in the future.

Volunteer with Children in Latin America

When you learn a language abroad, you’ll get to link the sights, sounds and culture of another country to the vocabulary. In this way, learning a language by immersion brings a world’s worth of relevance to the learning experience.

Getting to sink into two different Spanish immersion settings will allow you to see how even the same language has a unique spin depending on where in the world it’s spoken. 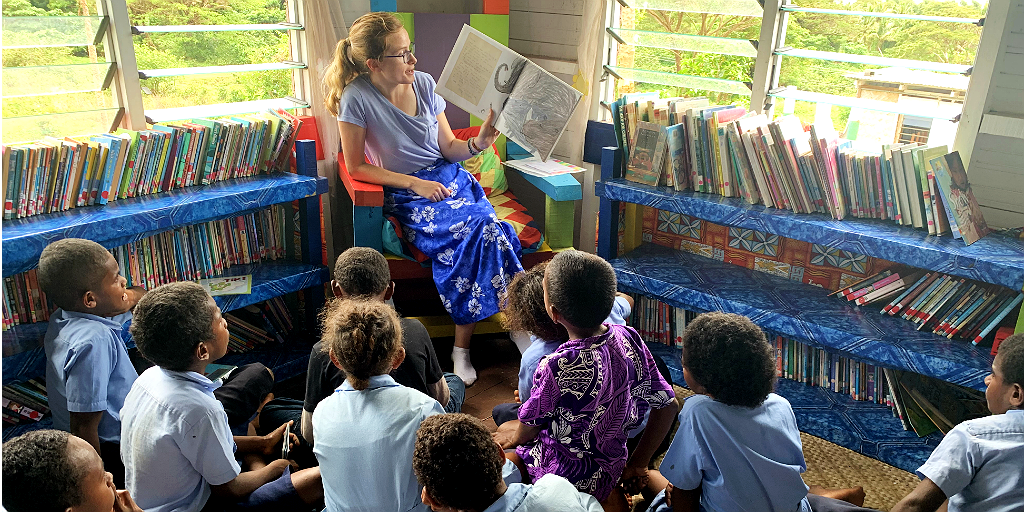 You’ll get a sense of which words are used throughout the Spanish-speaking world and which ones tend to differ from place to place.

By gaining this type of insight into just one language, you’ll broaden your perspective on learning, travelling and cultural tolerance.

Learn more about GVI’s summer language immersion programs abroad and get involved in a travel experience filled with eye-opening opportunities as well as adventure.

How to cultivate environmental awareness in schools
Read More
Six critical global issues: What are the world’s biggest problems and how can I help?
Read More
Why I took GVI's online courses and how they improved my everyday life
Read More
Apply Now
Enquire Now
Call Back Request